In 1974 Bjørn G. Andersen invited some Nordic Quaternary geologists to a meeting with the purpose to discuss Nordic co-operation in up-coming projects in the “International Geological Correlation Program” (IGCP). The meeting was held in Bergen, Norway, 4th September 1974 and participants were Joakim J. Donner, Finland, Svend Thorkild Andersen, Denmark, Björn E. Berglund and Lars-König Königsson, Sweden, and Bjørn G. Andersen and Jan Mangerud, Norway. During the meeting Joakim Donner proposed to form NORDQUA, a proposal that received unanimous support and it was decided that NORDQUA should be formally founded at a meeting organized by Lars-König Königsson the next year. The foundation meeting was held on Öland 29th May 1975 with participation of 13 Quaternary scientists listed in a notice about the foundation in Boreas 4, pp. 111-112.

During the first years NORDQUA mainly organized excursions, but also sessions at the Nordic Geological Winter Meetings, and participants informed each other about excursions, classes, etc. at the different universities – but this was before we had internet and communications were mainly with surface mail. The first excursion was to Denmark 1976, the second to western Norway 1977 and subsequently every year or every second year, until the two last before NORDQUA “died” after excursions to Thule, Greenland 1986 and the “Nordkallott-excursion” (northern Norway-Sweden-Finland) 1987. 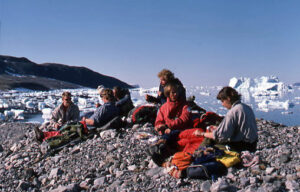 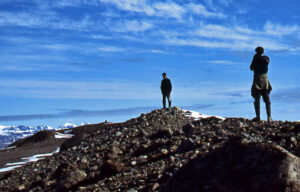 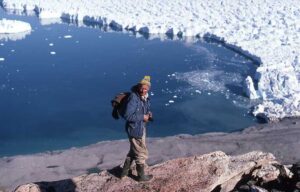 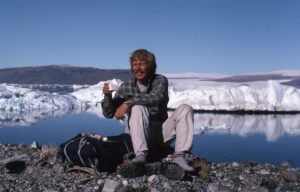 It was never decided to close the organization; on the contrary, most scientists were very happy with NORDQUA, as for example shown with the high number of participants in the excursions. In my opinion NORDQUA failed because it was too informal; there were for example no membership list or board. The excursions were organized as a relay, and when the next “elected” excursion leaders after 1987 did not organize an excursion, NORDQUA faded away.