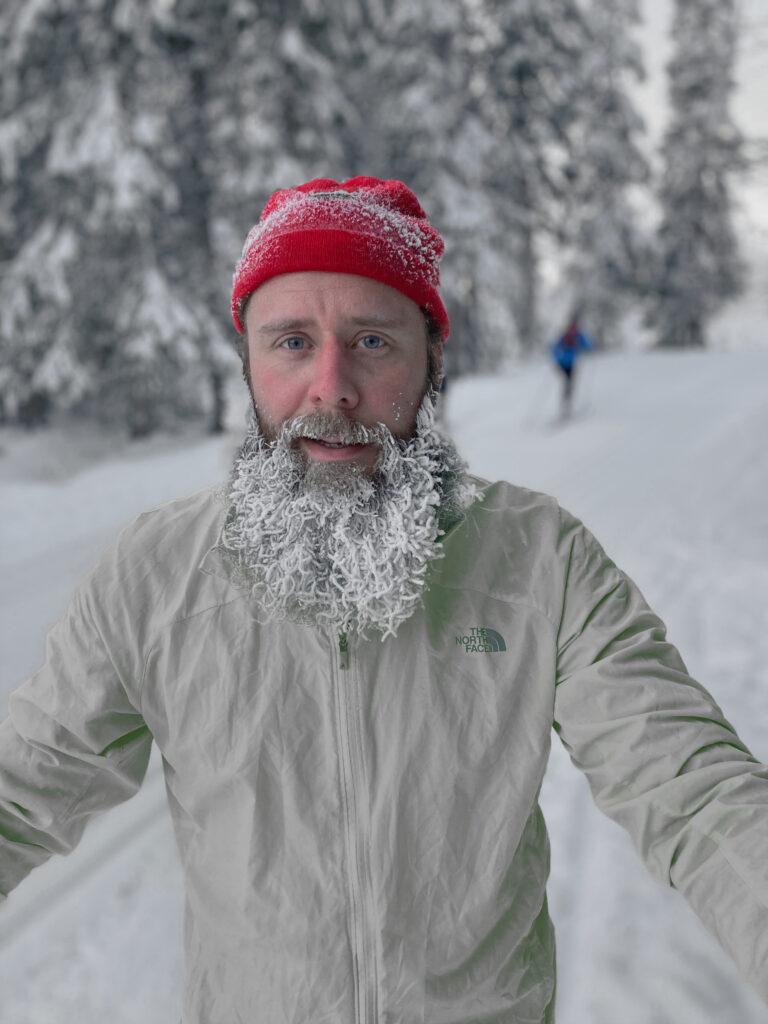 Sedimentology and Geomorphology of Glacial Landforms in Southern Sweden

Ice sheets are disintegrating due to global warming. One factor controlling ice-sheet behavior is the processes active beneath the ice sheet. In particular, processes connected to glacial meltwater drainage are essential to understand ice-sheets behavior in a warming climate. Investigating sediments and geomorphology of drainage systems below ice sheets is complicated; however, formerly glaciated regions are easily accessible. These regions display landforms and sediments formed by the processes at the ice-sheet bed. Glacial landforms were mapped in the south Swedish uplands, an area that makes up a large part of the former south-central part of the Scandinavian Ice Sheet. This region was deglaciated during the Bølling-Allerød warm period, before the Younger Dryas cold event. During the Bølling-Allerød, large amounts of meltwater were derived from ice sheets to the world’s oceans. In the form of detailed digital elevation models, new datasets have made it possible to map formerly glaciated regions in unprecedented detail and pinpoint locations for detailed sedimentological work. The map produced is the first comprehensive inventory of glacial geomorphology produced for the south Swedish uplands. This mapping discovered several new features that are added to the plethora of landforms already known, including radial hummocks tracts interpreted to be tunnel valleys, glaciofluvial meltwater corridors, and a new V-shaped hummock referred to as murtoos. Hummock tracts within the area demonstrate a heterogeneous hummock morphology. As previously mapped, a lobate band of hummock tracts can be traced through southern Sweden. However, the hummock tracts also display a clear radial pattern of hummock corridors associated with ice flow. Based on the geomorphological and sedimentological analysis, the radial pattern of hummock corridors are interpreted as tunnel valleys or glaciofluvial meltwater corridors and is suggested to reflect strong meltwater activity at the bed of the ice sheet. The V-shaped hummocks (murtoos) are argued to be a new and distinct subglacial landform with a morphology related to overall ice flow. Based on ice-sheet scale distribution, geomorphological analysis, and sedimentological studies, a formational model is hypothesized. The model is driven by variations in the subglacial hydrological system connected to repeated influx from supraglacial meltwater to the ice-sheet bed within the distributed system. Tunnel valleys, glaciofluvial corridors, and murtoos are all proposed to be formed in the subglacial hydrological system. The formation of these landforms indicates intense melting at the ice-sheet surface, and this is clearly associated with times of climate warming. The landform connection can be illustrated as a times-transgressive landform system, where murtoos are suggested to form first, followed by TVs, GFCs, and finally, eskers.