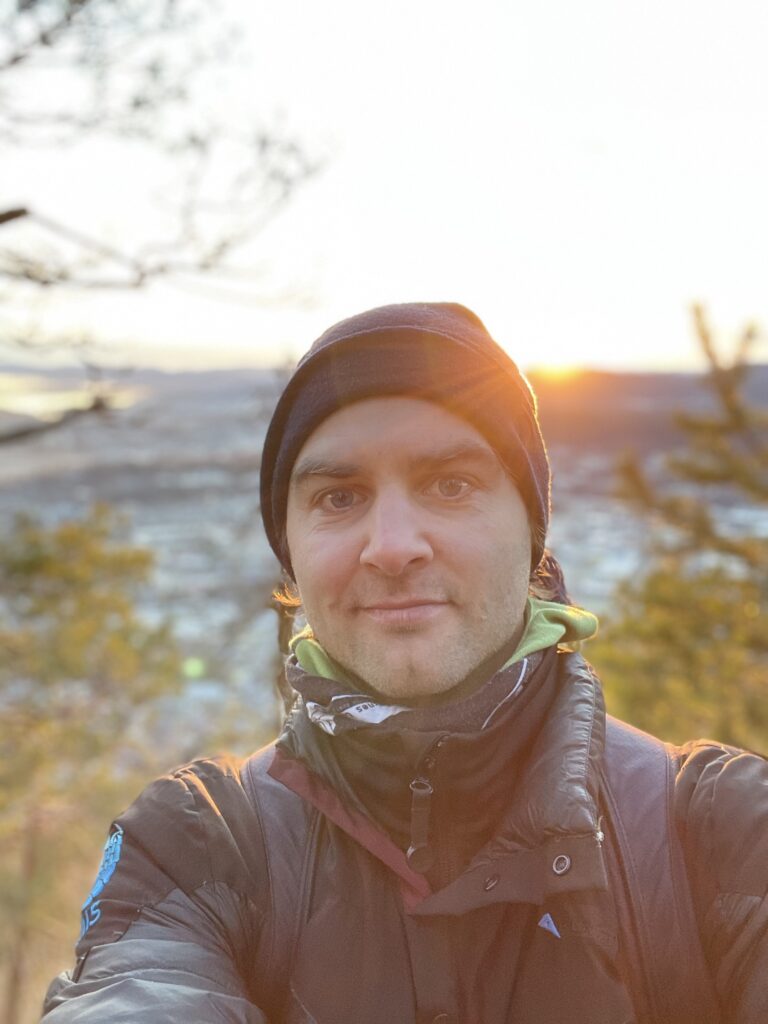 Deglaciation of the Norwegian fjords

Melting glaciers and ice sheets are perhaps the most visible signs of a warming climate. Glaciers are retreating on every continent, ice sheets are shedding icebergs into a warming ocean at an accelerating rate, and the atmosphere melts more ice as temperatures rise. Despite these lines of evidence, and a growing scientific and public attention to melting ice; we are still not able to present robust numbers of future sea level rise.

While the overall picture is one of retreat and meltdown, complex patterns arise when we zoom in within a certain region. The geologic record testaments both collapse and periods of growth, and provides important clues to future mass loss. However, these records show that variable responses were present within regions exposed to the same climate forcing. This is also found in Greenland and Antarctica today, where observations reveal that neighbouring glaciers respond differently to the same climate warming. Caution is therefore needed when explaining the responses of these glaciers.

The instrumental record helps us improve process understanding, yet is unable to assess changes over time scales longer than a few decades. The geologic record provides a longer perspective, but is not able to resolve short-lived variations. This time scale issue is critical because we need to understand both the short-term and long-term response to improve understanding of glacier and ice sheet dynamics and their sensitivity to climate change.

In this thesis, we use a suite of numerical model tools combined with geological data to assess how external forcing triggers and drives short- and long-term change. Equally important, we study how site-specific factors such as topography can prevent, delay, dampen, amplify, and override the ambient forcing. We assess theoretical cases as well as past and present glaciers in Norway and Greenland, with the goal to answer the overarching question: how do glaciers and ice sheets respond to climate change?

We move from the sensitivity of a Norwegian ice cap to Holocene climate change in Paper I, via the impact of fjord geometry on grounding line stability in Paper II, to the abrupt retreat of the nearby Hardangerfjorden glacier during the Younger Dryas cold period in Paper III. We continue with the most active glacier in Greenland in Paper IV, and finish with a comprehensive study of the triggers and drivers of the deglaciation of the Norwegian fjords in Paper V.

For marine-terminating glaciers, we find that grounding line dynamics and ice-ocean interactions are fundamental over time scales up to a century or two. Beyond this time frame, changes to the surface mass balance are likely to drive widespread, multi-centennial to millennial scale deglaciation. Based on the results presented in this thesis, we also suggest that topography is a factor that cannot be ignored. Once triggered, the response to climate change is to a large degree controlled by the underlying bed topography of ice caps (Paper I), and by the fjord bathymetry and width of marine-terminating glaciers (Papers II–V).

The implications are that continued intense studies of warming seas around Greenland and Antarctica are justified, but also that assessments of atmospheric-induced melt will be important to estimate long-term sea level change. The striking impact of topographic factors found in this thesis also shows a potential to use geometry to predict future evolution and estimate past retreat and advance.