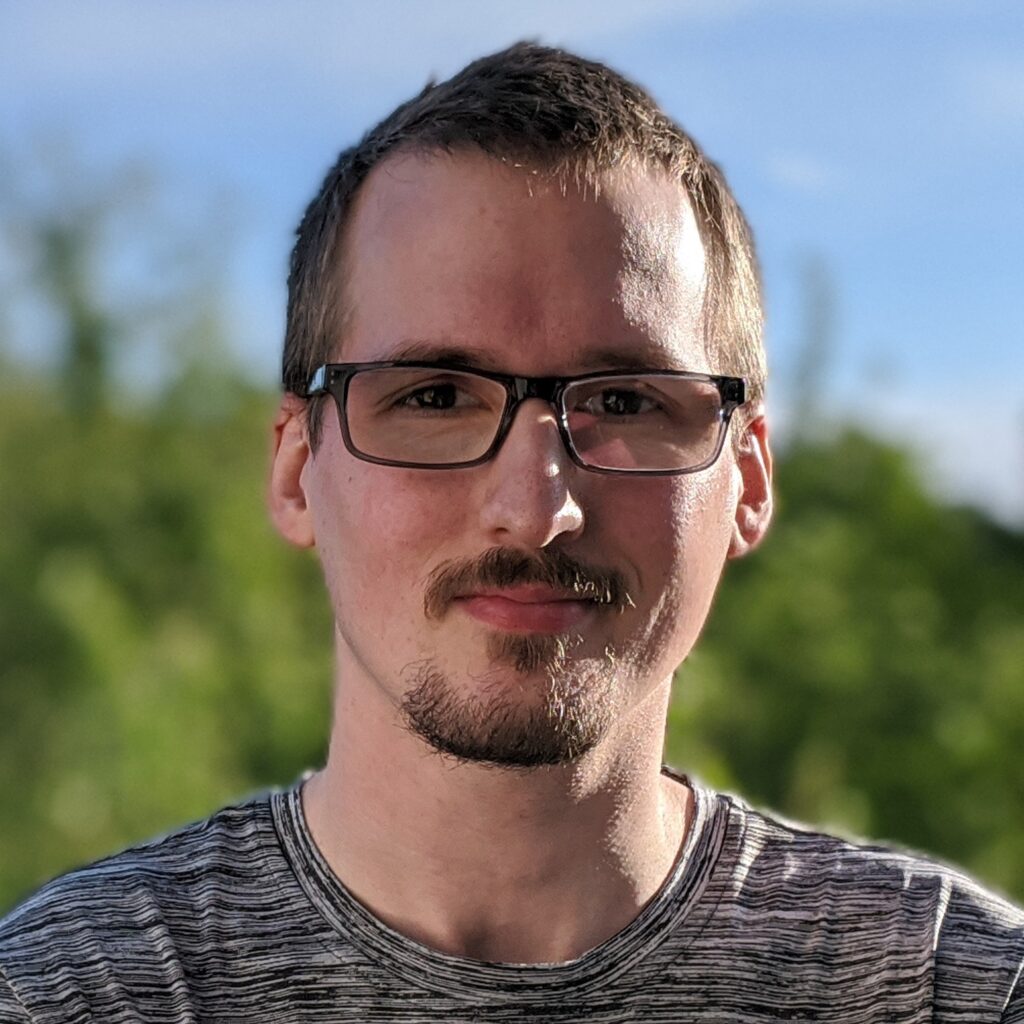 Ashes to ashes: applications of tephrochronology in Scandinavia

The project presented in this thesis provides two examples of applications of tephrochronology in Scandinavia. The usage of tephra deposits preserved in sediments—i.e. horizons of volcanic ashes, detected either as visible layers or as low-concentration “cryptotephras”—is demonstrated to be a strong and versatile tool for chronological control of individual sediment sequences and for correlation between study sites on both local and wider-regional scales. Fieldwork was done at a number of study sites in southernmost Sweden and mid-Norway to sample sediments formed in lakes and peatlands during the Last Glacial–Interglacial Transition, i.e. c. 16,000–8,000 years ago. Labwork was then performed to analyse the sediments by methods to estimate organic matter, organic and carbonate carbon, and elemental contents as well as to find datable macrofossils and to detect tephra occurrences. Among the detected tephras between the different study sites, identifications were made of the Fosen Tephra, the Hässeldalen Tephra, the Vedde Ash, and the Laacher See Tephra. These were used for the purposes of either application in the project; (1) a palaeoclimate reconstruction at Körslättamossen, with new proxy analyses and correlations to a previous study of the same site as well as to other studies in Europe via linkages established by the tephras, and (2) a palaeoglaciological reconstruction on the Fosen peninsula, based on correlations between study sites using the detected tephras to assess the timing of glacial retreat in the area. The palaeoclimate reconstruction at Körslättamossen and correlation to previous studies provides new information about the climatic development in Europe after the end of the last ice age, specifically regarding the timing of the cold stage known as the Younger Dryas. Detailed knowledge of such events, spatially and temporally, is necessary to understand the behaviour of the climate system in the past and, thereby, its behaviour in the present and the future. This is one of several studies demonstrating the usefulness of tephrochronology for such research questions. The palaeoglaciological reconstruction on the Fosen peninsula, also relating to the Younger Dryas, is one of a few recent studies which demonstrate the strengths of tephra investigations in providing evidence for the timing of events on more local scales than the wider spatial perspective more often utilised in tephrochronological applications. Other than resulting in a significantly revised chronology for the retreat of the Scandinavian Ice Sheet in the study area, this study should also encourage new, similar tephra studies in future Quaternary research. In addition to the direct results of either study (mainly presented in the related scientific papers) and the addition of new reference data for later tephra studies, the thesis also discusses further implications of the results and observations made with emphasis on considerations and study design issues in Quaternary research at large and for the tephrochronologist in particular.