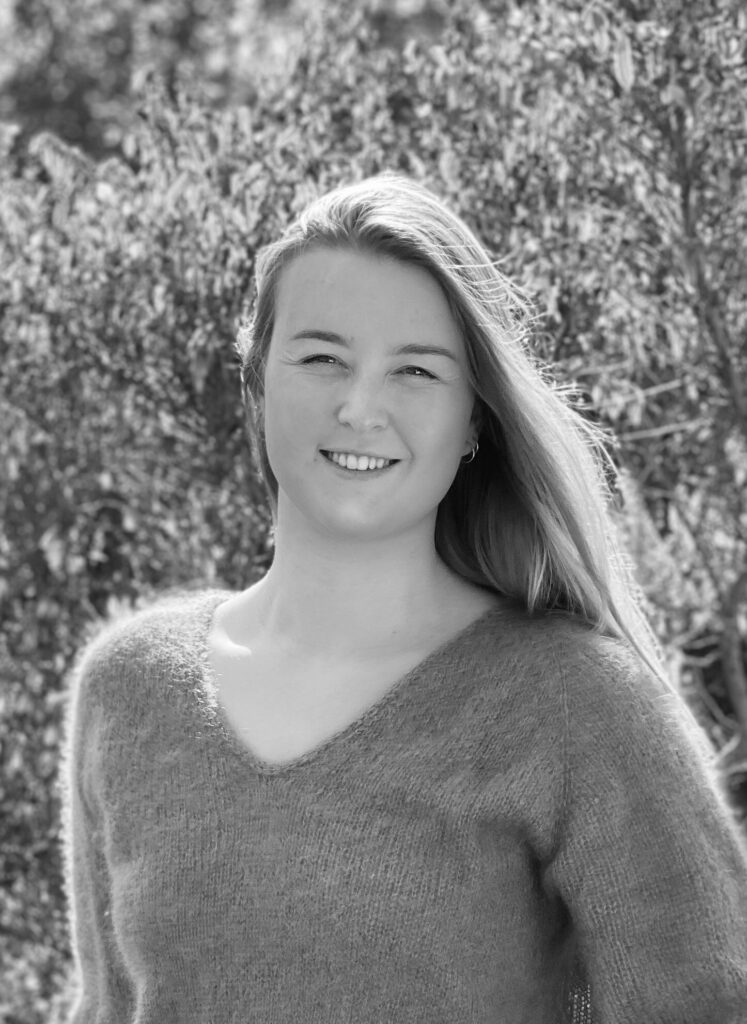 During present time, the global climate is changing at a rapid pace. To understand the future consequences of these changes, studies of past abrupt climate change are essential. A natural analogue to the current climate change is re-occurring abrupt warming episodes first witnessed in Greenland during the Last Glacial period. These events, referred to as Dansgaard-Oeschger (DO) events manifested as rapid warming on decadal timescales of up to 15°C in Greenland air temperature, followed by a gradual decline to colder temperatures. Understanding of the forcing mechanisms behind these events is currently limited by chronological uncertainties and the inability to accurately synchronize disparate climate records. However, the application of tephrochronology has the potential for testing hypotheses regarding the synchroneity of past climate change events. This by utilizing the near to simultaneous deposition of geochemically distinct tephra material in different climate archives over large geographical distances. That potential is demonstrated in this thesis, by the documentation of previously known and unknown tephra horizons in the North Atlantic Ocean. Findings presented in this thesis extend the established North Atlantic marine tephra framework by the identification of the well-known Faroe Marine Ash Zone (FMAZ) II-1 and North Atlantic Ash Zone (NAAZ) II (II-RHY-1) tephra horizons in the Irminger and Labrador Seas. A significant discovery, opening for a wider marine- marine cross-correlation of paleoproxy records. Furthermore, this thesis demonstrates the previously unknown tephrochronological potential of the Labrador Sea region by the publication of the first continuous tephrostratigraphic record from this area. Here, five isochronous tephra layers sourced from the Bárdarbunga-Veidivötn and Grímsvötn volcanic systems have the potential to serve as important chronological tie- points, if identified elsewhere in future studies. Collectively, these two studies (Paper 1 and 3), document that regions outside the dominant eastward wind direction from Iceland contain records of isochronous tephra layers. A key factor being the rapid transportation of tephra on drifting sea-ice along the East Greenland Current. Additionally, we show the potential of applying tephrochronology in paleoclimate research by the reconstruction of marine reservoir ages (MRAs) in a transect of marine sediment cores where the FMAZ II-1 tephra horizon had been identified (Paper 2). First, the findings document large spatial variability in near-surface MRAs, ranging from 543 to 2523 14C years across the North Atlantic Ocean, which will have large implications for marine radiocarbon-based chronologies. Moreover, the FMAZ II-1 horizon is perfectly positioned to constrain the onset of the Last Glacial Maximum (LGM) (i.e., 26 740 ± 390 years b2k). Higher than modern near-surface MRAs (i.e., >400 14C years) representing a vigorous Atlantic inflow, can be interpreted to reflect a weaker flux of Atlantic water. Following this, we reconstruct the spatial configuration of the Atlantic surface inflow branches at that time. The results indicate that the primary pathway of Atlantic advection into the Nordic Seas was probably routed west of the Faroe Islands, over the Iceland-Faroe Ridge, with limited advection through the Faroe- Shetland Channel. In conclusion, coupled mechanisms related to sea-ice variability, subpolar gyre strength and continental ice sheet extent may have caused the observed pattern. Most importantly, we provide evidence for continued inflow of Atlantic waters into the Nordic Seas at the onset of the LGM. As a result, the region was most likely seasonally sea-ice free, and thus could have acted as an important moisture source in the build-up of the LGM ice sheets.