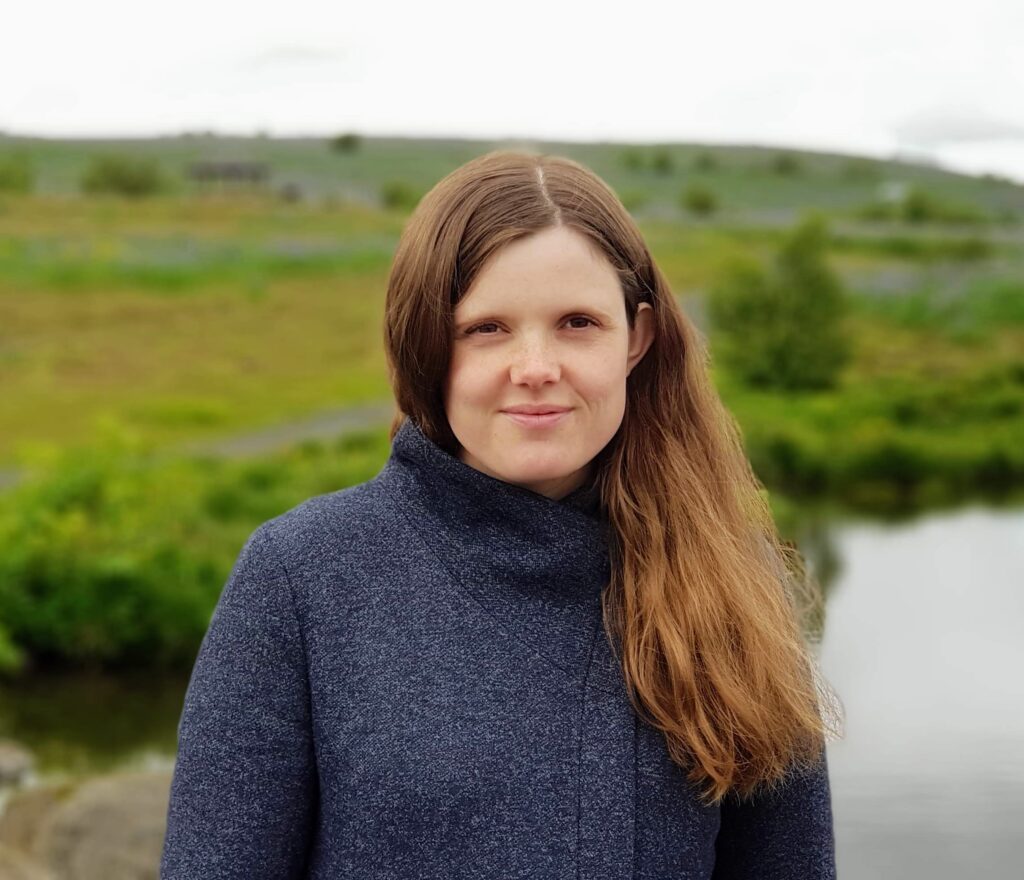 Past dynamics of a marine-terminating glacier in lower Borgarfjörður, west Iceland – Analyses of glaciotectonic sediments and landforms

Large and complete sections through glacial landforms formed in subaqueous environments are rare, impeding our knowledge of their internal composition and the processes responsible for their formation. Following the last deglaciation of the Icelandic Ice Sheet (IIS), a marine-terminating outlet glacier advanced out of the fjord of Borgarfjörður resulting in large-scale glaciotectonic deformation of glaciomarine sediments. Due to isostatic uplift and erosion, these glaciotectonic formations are now extensively exposed in the region and provide an opportunity to study a glaciotectonised marine sequence on land. The aim of this study is to investigate the inter-relationship between ice-marginal deformation and deposition in a glaciomarine setting, increase the understanding of glaciotectonic processes at the margins of marine-terminating glaciers, and elucidate past glacier dynamics and the regional glacial history.

The main focus of the sedimentological and structural work was on the coastal cliffs of Belgsholt, Melabakkar-Ásbakkar and Skipanes. The sediments and glaciotectonic structures were analysed on a range of scales using sedimentological and structural field methods, high resolution LiDAR scans and micromorphological thin sections. Shells of marine molluscs were sampled for radiocarbon dating and interpreted in the context of the stratigraphy and glaciotectonics to constrain the timeline of the regional glacial history.

The study revealed a series of glaciotectonic moraines in the Melabakkar-Ásbakkar and Belgsholt coastal cliffs. The southernmost moraine is the largest and structurally most complex and is interpreted to indicate the maximum extent of the Borgarfjörður glacier. Other moraines in the series record repeated re-advances of the glacier during its active northward retreat. The moraines were mainly formed by large-scale thrusting and folding of glaciomarine sediments and subsequent deposition of ice-marginal sand and gravel. During the active retreat, glaciomarine sediments accumulated in front of the glacier providing source material for the formation of subsequent moraines.

Detailed analysis of micro- and macroscale structures developed within décollements show that the detachment and transport of unlithified and unfrozen sediment blocks was enabled by overpressurisation of subglacial/ice-marginal porewater. This implies that hydrogeology played a key role in the construction of the moraines.

The advances and subsequent active retreat of the Borgarfjörður glacier occurred between c. 13.0 -11.7 cal. ka BP indicating that it coincided with widespread glacier advances in Iceland and in the North Atlantic region during the Younger Dryas (c. 12.7-11.5 cal. ka BP). In the Early Holocene, after c. 11.3 cal. ka BP, the glacier re-expanded to a position around 5 km inside the Younger Dryas ice limit, indicating more extensive glaciation in the region than previously thought.

The results of this thesis highlight the diversity of sedimentological and glaciotectonic processes involved in the construction of large glaciotectonic moraines at the margins of marine-terminating glaciers, and indicate that such glaciers were more dynamic during the deglaciation than previously thought.