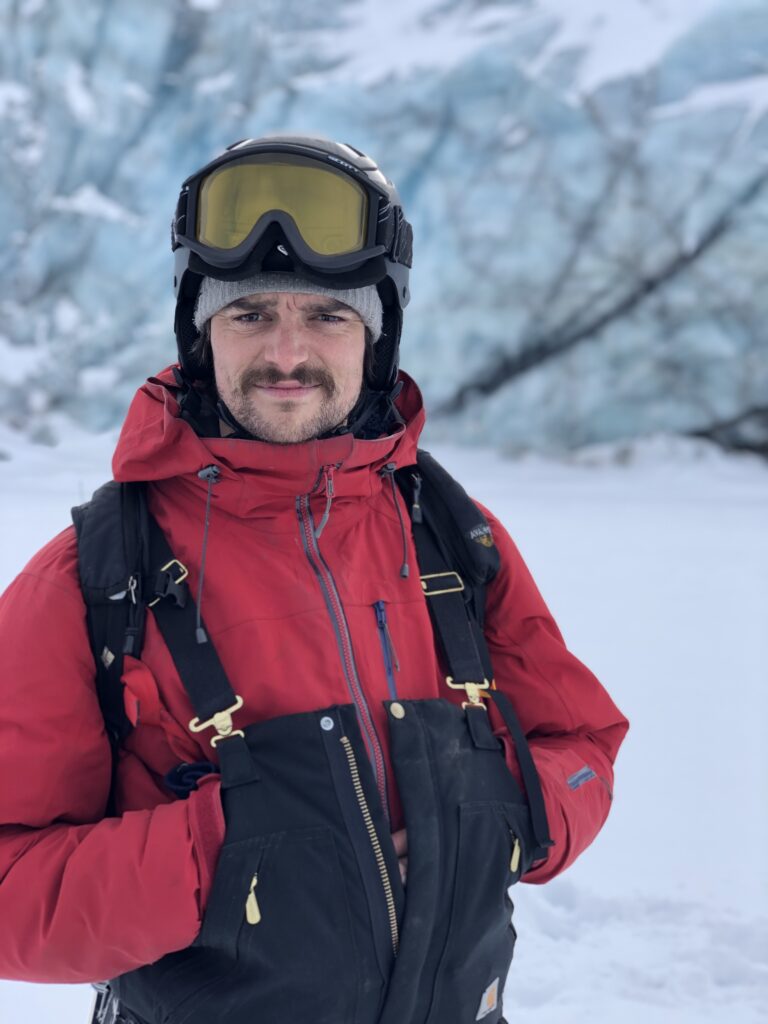 Holocene glacier history of Svalbard: Retracing the style of (de-)glaciation

Through the Holocene, Svalbard glaciers have exhibited at least two phases of re-advance, one during the Early Holocene and another throughout the entire Late Holocene. No geomorphological features have been identified corresponding to glacier re-advances between 9.0 – 4.5 ka BP. The Early Holocene glacier re-advances identified across Svalbard and they correspond to a diverse range of glacier sizes. With our current level of age constraint, these ice marginal fluctuations do not appear synchronous. Furthermore, the Early Holocene climate is believed to warm, unfavorable for glacier growth, and characterized by deglaciation. Early Holocene glacier re-advances appear to relate to the time-transgressive nature of deglaciation, correspond to dynamics (not mass balance) and reflect the complex style of ice-mass-loss during a changing climate. Landforms and deposits from glaciers re-advancing during the Late Holocene have been the primary focus of Holocene glacial studies. Glacier re-advances and corresponding deposits have been attributed to episodic Neoglacial cooling and the Little Ice Age (LIA). The majority of Late Holocene glacier re-advances have been dated to between 4.0 – 0.5 ka BP with the highest frequency of re-advances constrained to 1.0 – 0.5 ka BP, during the first half of the LIA. It has been suggested that glacial landforms and deposits from LIA re-advances indicate rapid and dynamic glacier behavior, and in some cases surge-type events. During the 20th century (i.e. post-LIA), Svalbard glaciers have exhibited widespread negative mass balance, ice marginal retreat, and glacier thinning. This phase of retreat has had a direct influence on glacier thermal regime, hydrologic system and surface profile. Through the 20th century, some Svalbard glaciers have continued to exhibit surge-type re-advances. Several glaciers have exhibited this behavior numerous times. These glacio-dynamic re-advances have been un-sustained and each subsequent surge has been less extensive then prior surges. Consequently, and despite re-advance, glaciers reflect a continual phase of ice-mass-loss in a periodic fashion.