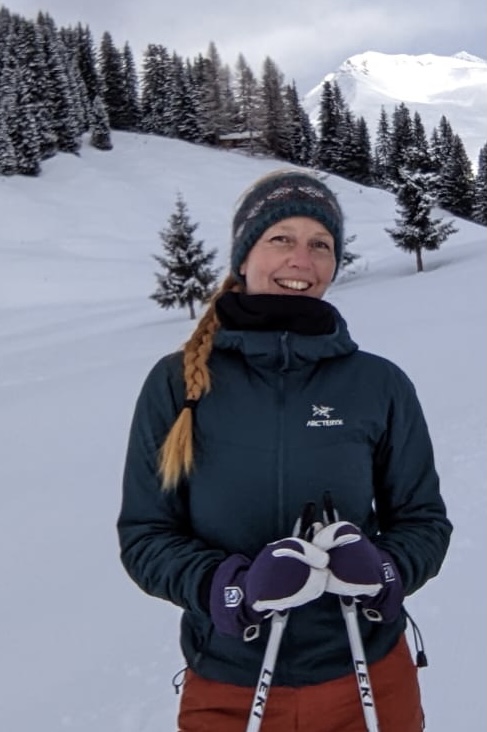 Present-day global warming is a threat to ice masses in the Arctic and estimated future temperatures in this region will be higher than the global average due to Arctic amplification. Mass loss from the Greenland Ice Sheet (GrIS) has increased significantly over the last decades as a consequence of rising atmospheric and ocean temperatures. In particular, the marine-based parts of the ice sheet have shown to be vulnerable to present-day warming. Ice marginal fluctuations of the ice sheet during the Holocene (last 11,700 years) is the most recent analogue for what might come in the future, and studying this period, can help extrapolate the current behaviour of the ice sheet into a long-term perspective.

The northwest and north GrIS have shown a distinct sensitivity to current global warming, yielding widespread retreat and runoff. The northwest GrIS has been the largest contributor to sea level rise over the last decades, possibly due to its large marine-based area, and the north GrIS is expected to be one of the main contributors in the future as this region is currently undergoing dramatic changes. Despite this behaviour, research of and constraints on the Holocene glacial history in these regions were sparse just a few years ago. This PhD dissertation presents new extensive knowledge on ice marginal fluctuations and the sensitivity of the northwest and north GrIS to Holocene climate changes. Constraints were obtained using mainly 10Be exposure dating and radiocarbon dating. In addition, the first use of in-situ 14C exposure dating was applied in north Greenland, as the cold-based ice sheet complicated constraints in this region. Results on past ice marginal fluctuations were assessed with local and regional climate records.

Our findings highlight an overall sensitivity of the GrIS to past climate changes. Especially, the large marine-based part of the ice sheet in northwest Greenland, shows distinct vulnerability to rising atmospheric temperatures at the onset of Holocene resulting in rapid ice retreat. We see a great control on the dynamics of the ice sheet from rising ocean temperatures during middle and late Holocene, which drove the ice sheet behind its present-day extent. A clear difference in ice retreat patterns between fjord and inter-fjord areas is seen in especially north Greenland, where ice retreat in the fjords commended earlier than on land. Land-based glaciers and ice caps responded to the Neoglacial cooling, but evidence from the marine-based outlet glaciers is sparse and possibly hidden beneath the ice sheet. Throughout the regions, a widespread re-advance is evident from both the GrIS, its outlets and local ice caps to late Holocene cooling culminating in the Little Ice Age. Since then, an overall retreat of ice in Greenland has taken place at an increasing rate.

To conclude, we see an overall pattern of sensitivity in ice retreat confined to latitude in northwest and north Greenland. Earlier retreat and longer periods of restricted ice extent during the Holocene are evident for areas at lower latitudes. In summary, the results from this study provide a new much needed foundation for long-term predictions and future estimates of the response of the northwest and north GrIS to present and future global warming.