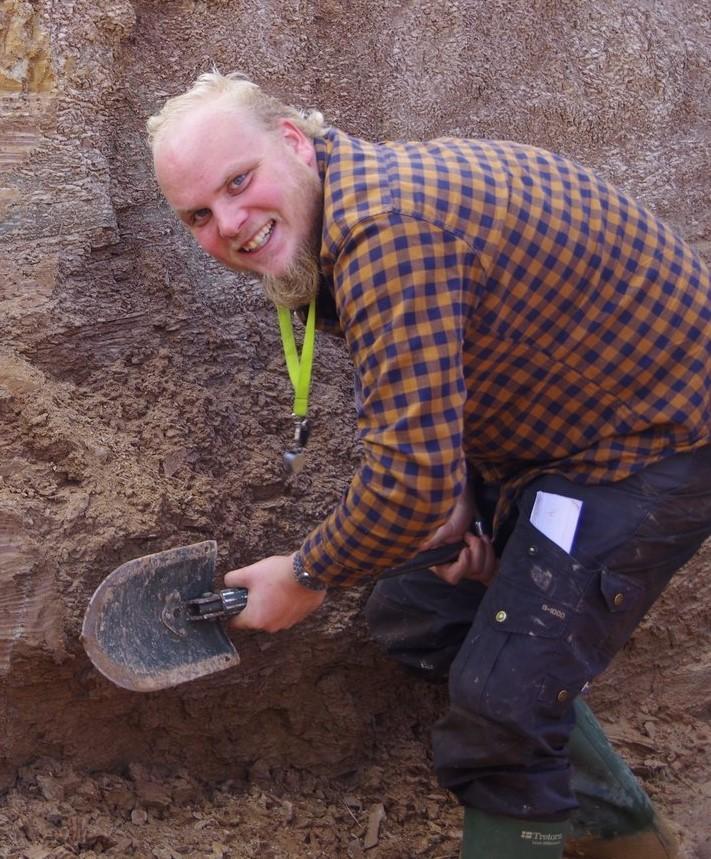 This thesis presents research on the glacial history along the margins of the Eurasian Ice Sheet Complex in three different areas: The Polar Ural Mountains in Arctic Russia, Hardangerfjorden area in western Norway, and the interior of northern Sweden. These areas have all been affected by past glaciations and climate changes, but the effects varied between the areas and differed in both timing and magnitude. By studying the glacial histories of these geographically separate areas we can therefore provide a better understanding of the past dynamics of the Eurasian Ice Sheets and their causal relationship with changes in climate. In order to elucidate the glacial histories of the different areas in this thesis a wide range of techniques was applied, including: sediment coring of lakes and mires, descriptions of exposed sediment sections, geomorphological mapping through both field observations and remote sensing, AMS radiocarbon dating (14C), 10Be exposure dating, optically stimulated luminescence (OSL) dating, glacial varve counting and tephrochronology. Based on our work in the Polar Ural Mountains (Papers I, II and III) we found that the deep mountain lakes contain exceptionally thick sequences of high-resolution sediment archives, partly with annual resolution in form of glacial varves. We demonstrate that the last time a large ice cap covered the Polar Ural Mountains was during Marine Isotope Stage (MIS) 4, some 70 – 60 000 years ago. We assume that lacustrine sedimentation in the lake basins started when this ice cap melted away in early MIS 3. During the Last Glacial Maximum only more restricted mountain glaciers existed. These local glaciers appear to have melted away c. 14 500 years ago, perhaps in response to the climatic warming during the Bølling warm period. There are no signs of glacier reformation during the Younger Dryas cold period. We also identified volcanic ash shards from the Icelandic Vedde Ash eruption (c. 12 100 years ago) in one of the lakes, i.e. more than 1700 km further east than previously documented. Our studies around Hardangerfjorden in western Norway (Paper IV) revealed that even the highest mountain summits in the area (>1200 m a.s.l.) was ice covered during the Last Glacial Maximum. 10Be exposure dating of glacially transported boulders suggest that these mountain peaks protruded as nunataqs some 21 – 18 000 years ago, possibly as a response to the breakup of the Norwegian Channel Ice Stream. The ice margin subsequently stabilised at the outermost coast for some 5500 – 3500 years before the mouth of Hardangerfjorden deglaciated c. 14 500 years ago. During the Bølling and Allerød warm periods, the ice sheet retreated rapidly into the inner parts of Hardangerfjorden before a major ice sheet readvance during the Younger Dryas. In our study, we find that the Younger Dryas ice sheet was thinner than previously though and that more extensive areas remained ice-free between Hardangerfjorden and Matrefjorden. We further document traces of a fairly large ice cap on the Ulvanosa mountain massif that we find to be of Younger Dryas age. In northern Sweden (Paper V) we document ancient shorelines that formed in large lakes that existed in the mountain valleys during the final stage of deglaciation. The lakes were dammed between the main water divide to the west and the retreating ice sheet margin to the east. The extent of these ice-dammed lakes show that the last remnant of the Scandinavian Ice Sheet was located east of the mountain range, and not within the higher mountains as previously postulated. We also compiled Lateglacial and Holocene shoreline data along a 1400 km long northwest-southeast transect from the Norwegian Sea to Lake Ladoga and reconstructed the isostatic uplift. By comparing the ice-dammed lake shoreline gradients to the dated marine shorelines along this transect, we infer that the lakes were formed shortly after 10 200 years ago. We describe large deposits and erosional landforms stemming from a catastrophic outburst flood along the Pite River Valley. Based on cross-cutting relations to raised shorelines formed in the Baltic Sea basin, we conclude that the flood and thus the very final phase of deglaciation took place within 10 300 – 9900 years ago.