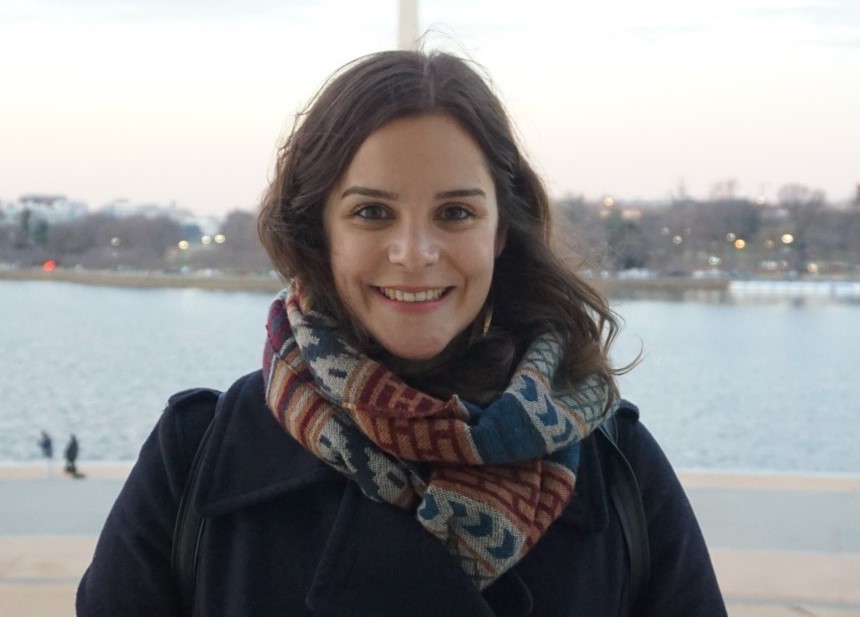 Collapse of a marine-based ice sheet

The Barents Sea Ice Sheet (BSIS) is a good palaeo-analogue to the West Antarctic Ice Sheet (WAIS), and understanding the key processes occurring during the deglaciation of the BSIS can yield important insights into the drivers and response of marine-based ice sheets to climatic changes. This is important since marine-based ice sheets, such as the BSIS and WAIS, are particularly vulnerable to oceanic and climatic changes, as their bed lie largely below sea level. The Barents Sea is therefore an ideal study site for investigations of the processes and mechanisms occurring at the beds of marine-based ice sheets, and can provide insights into the spatial and temporal fluctuations in glaciodynamics and subglacial hydrology occurring at the bed during the last deglaciation. Prior to this doctoral thesis, few palaeo-glaciological studies had been undertaken in the central Barents Sea, and so little was known of the palaeo-ice streams and subglacial drainage networks in this region. This project used a multi-proxy approach combining both glacial geomorphological and sedimentological analyses to extend our knowledge of the glacidynamics, retreat patterns and subglacial hydrology of the Sentralbankrenna glacial system in the central Barents Sea. The key findings of this doctoral thesis and its associated papers are as follows: 1) The first comprehensive reconstruction of the retreat patterns and dynamics of the Sentralbankrenna glacial system, highlighting that Sentralbankrenna Ice Stream underwent a six-stage episodic retreat, which was characterised by rapid ice break-up punctuated by margin stillstands or short readvances (paper 1); 2) The first combined geomorphological and sedimentological evidence for palaeo-subglacial lakes in the Barents Sea, as well as indications for the presence of a hydrologically active subglacial lake system undergoing fill-drain cycles on Thor Iversenbanken (paper 2); 3) Demonstrated the strong control of ice dynamical setting on the nature and organisation of subglacial hydrological systems, through detailed characterisation of three distinct palaeo meltwater networks, located within close proximity of each other in the Sentralbankrenna glacial system (paper 3). This doctoral thesis provides comprehensive insights into the ice retreat patterns in the central Barents Sea, the character of subglacial hydrological systems in this area and glaciodynamic influences on the hydrological networks observed, as well as providing the first sedimentological study of palaeo-subglacial lakes in the Barents Sea.