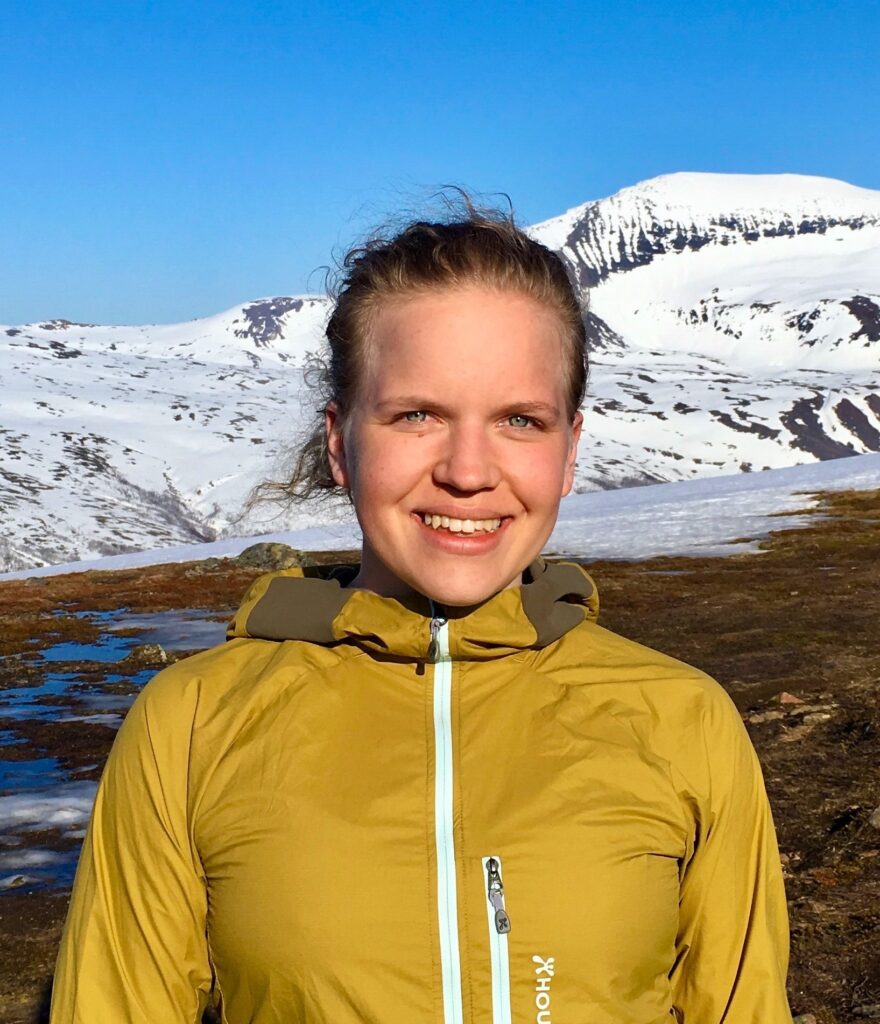 The Arctic experiences faster climate change than the global average. Feedback mechanisms between the atmosphere, cryosphere and the oceans amplify the warming, and intensify the water cycle. Arctic precipitation is projected to increase because of enhanced winter evaporation due to diminishing sea ice, increased poleward moisture transport in summer, and increased atmospheric moisture content in summer and early fall. Large model uncertainties and different seasonal expressions of these processes emphasize the need to improve our understanding of long-term spatial and temporal variability in the water cycle. Stable isotope ratios of oxygen and hydrogen (δ18O and δ2H) in precipitation are sensitive to the conditions at the moisture source, atmospheric temperature, and the moisture travel history, and are therefore widely used tracers of past and current changes in the water cycle. This study focuses on two aspects of water isotope proxies: 1) reconstructing Holocene precipitation seasonality on Svalbard using δ2H of sedimentary leaf wax n-alkanoic acids from four lakes, and 2) exploring the variable influence of precipitation seasonality and evaporation on the modern isotopic variability of lake waters in northern Fennoscandia. We find that summer precipitation variability across Svalbard follows changes in summer insolation and temperature, whereas the seasonal distribution of precipitation on northern Svalbard is controlled by regional ocean surface conditions, with more winter precipitation during periods of strong Atlantic water advection and reduced sea-ice cover. Varying lake hydrology impacted the seasonality reflected in the aquatic leaf waxes; therefore, a good understanding of the individual lake systems is crucial for robust proxy interpretations. In northern Fennoscandia, both coastal and inland lakes are sensitive to distillation during moisture transport, and lakes farther from the Norwegian Sea are, additionally, affected by evaporation. The inflow isotopic composition is influenced by variable strength of the westerlies, by affecting the relative proportion of winter and summer precipitation entering the lake. These results highlight the impact of North Atlantic conditions on the seasonal precipitation patterns on Svalbard and in northern Fennoscandia.